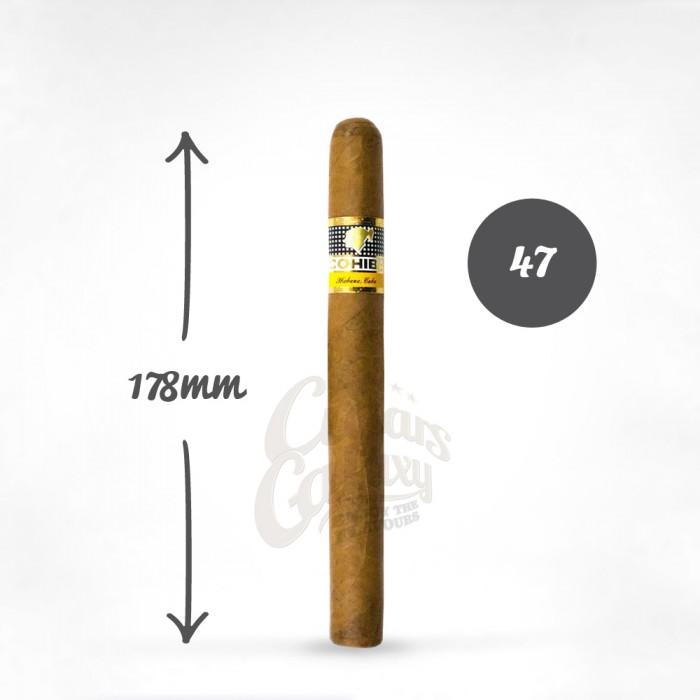 Esplendidos is the father, " big daddy" of Cohiba. With this cigar the cuban company reveals all her experience and knowledge.It's about one of the best Julietas No2 cigars.It's a classy cigar that privileges smoothness and creaminess maintaining the fine equilibrium between strength and rich aroma. Heavy, spicy, almost meaty tones make this the ideal after dinner cigar. A worth delight cigar ideal to relax! Definately not a beginners cigar.

It was created in 1966 for President Fidel Castro himself and was made at the then top secret but now world famous El Laguito factory. At first, it was only seen outside Cuba as gifts for heads of state and visiting diplomats.

Since 1982 Cohiba has been available in limited quantities to the open market.The name is an ancient Taino Indian word for the bunches of tobacco leaves that Columbus first saw being smoked by the original inhabitants of Cuba — the earliest known form of the cigar.

The leaves for Cohiba are the “selection of the selection” from the five finest Vegas Finas de Primera in the San Juan y Martinez and San Luis zones of the Vuelta Abajo region.

Uniquely among Habanos two of Cohiba’s filler leaves, the seco and ligero, undergo a third fermentation in barrels, which adds smoothness to the blend. 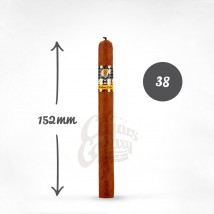 This cigar was created in the year 1969, but marketed internationally in 1982.  Rich and elegan.. 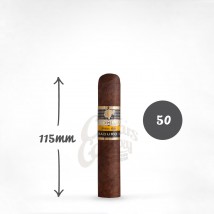 Cohiba Magicos Maduro 5 boasts a warm and smooth smoke. It is filled with notes of coffee, bit.. 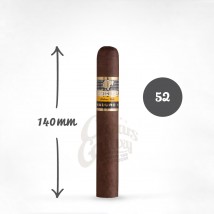 The  Maduro 5 Line (maduro wrapper leaves, tobacco aged for 5 years before being rolled) i.. 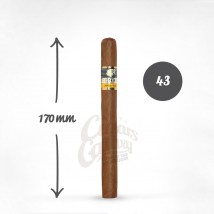