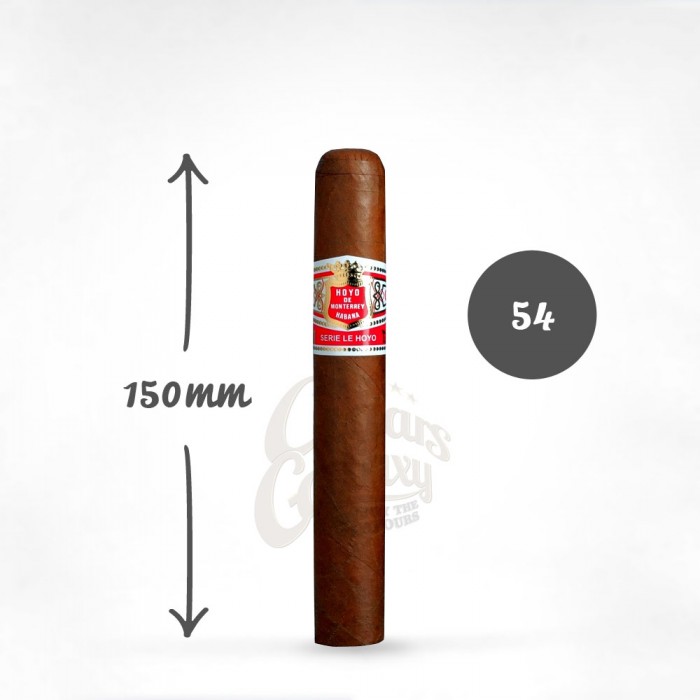 Hoyo de Monterrey Le Hoyo de San Juan is the first cuban cigar with tobacco exclusively from San Juan y Martinez District, a specific part of the island. San Juan y Martínez is a municipality in the province of Pinar del Rio, where its tobacco is used in premium cigars. Cedar, tea and dried flower combined with the creamy texture and soft mouthfeel inevitably lead us to a cool and fresh smoke. Its an earthy, woody, sweet cigar with the dry wood dominant due to ligero leaves.

Hoyo de Monterrey owes its origin to the town of San Luis y Martinez, which lies at the heart of theVuelta Abajo tobacco region. Here the Hoyo de Monterrey plantation, can be reached through a gate on the town’s main square inscribed "Hoyo de Monterrey. José Gener. 1860".

"Hoyo" literally means a "hole" and in this case describes the low-lying position of the plantation on the fertile banks of San Juan y Martinez river.

José Gener, a Catalan, first used the name of his vega on a brand of Habanos in 1865.

All sizes are "totalmente a mano, tripa larga" —totally hand made, long filler. 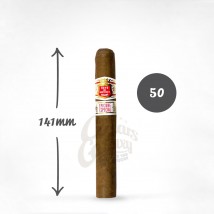 This is the same sized cigar as the 2004 Hoyo Edicion Limitada. The blend is typically mild Hoyo, wi..