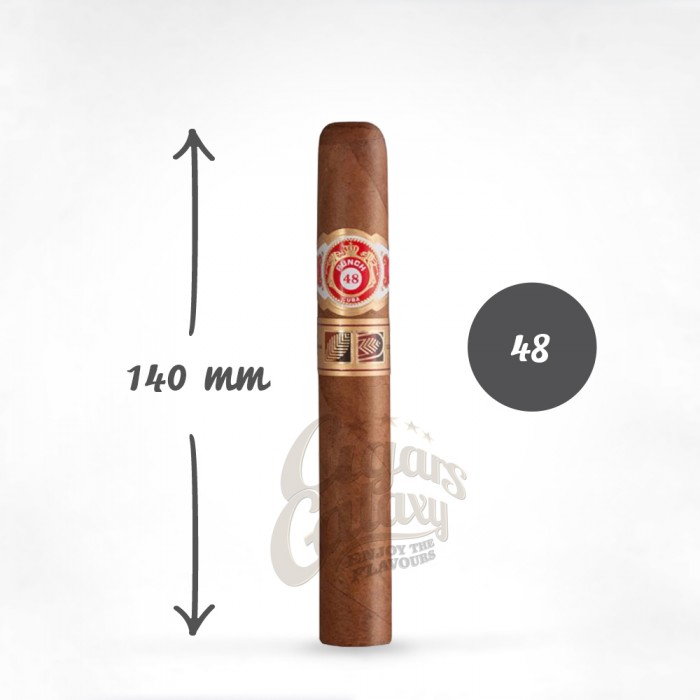 A unique cigar from the LCDH series that is only available in Habanos Specialists and La Casa del Habano stores, came to impress you. Hermosos No. 3 vitola is used for the first time in Punch Punch 48 and the cigars are wrapped with Corojo wrapper. It is presented in a wooden box of 10 pieces.

Its tobacco has been selected from some of the most exquisite plantations in the four main tobacco growing areas of Cuba and all the leaves have been aged in parcels before being wrapped. It has an excellent construction that allows balanced and enjoyable smoking. It has a moderate intensity, with soft notes of wood and pepper and a creamy texture. The intensity remains the same throughout and the flavors become richer with a pleasant note of wood.

Punch is one of the very oldest Habano brands. Don Manuel Lopez of Juan Valle & Co founded it in the mid 19th Century with an eye to the booming British market where a humorous magazine of the same name was much in vogue.

A contented Mr Punch, the clown who personified the magazine, is still featured in every box, cigar in hand, and surrounded by 19th Century images of cigar making that remain virtually unchanged over a century and a half later.

In 1925 the Punch moved to the factory where Hoyo de Monterrey was made and this long association continues to the present day.

Punch’s distinct medium flavour created with a blend of tobaccos from the Vuelta Abajo region is available in a wide variety of sizes "totalmente a mano, tripa larga" - totally hand made, long filler.

Royal Coronations A/T is the most known tubed Punch. Its a hand-made, medium strength Cuban cigar an.. 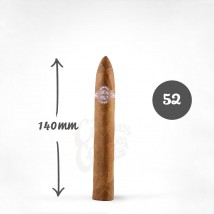 Belicosos is the most popular cigar of Sancho Panza. It is the lightest Belicosos made in Cuba and d..